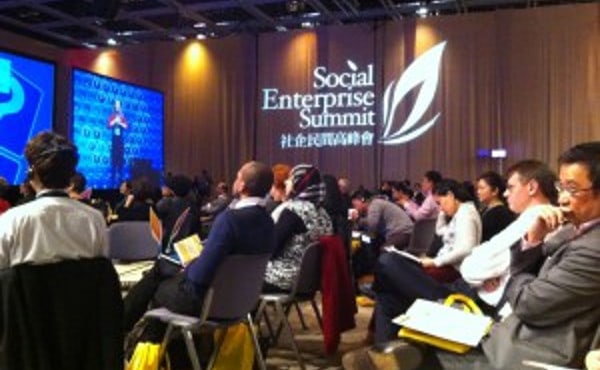 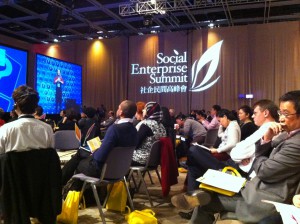 AVPN attended the Social Enterprise Summit in Hong Kong, which consisted of month-long activities on social innovation and entrepreneurship leading up to the main symposium from 29th November to 2nd December 2012. The summit was opened by the HKSAR Chief Secretary, demonstrating the city’s commitment to develop itself into a “Social Business City”. This term was espoused by keynote speaker, Saskia Bruysten of Yunus Social Business.

Another positive indicator towards the above goal was the overwhelming attendance at the event and the level of partnerships that it garnered. More than 1,500 people were engaged over the entire period, many coming from around the region, including mainland China, Taiwan, Singapore and other Asian countries. Guests witnessed successful examples of local social enterprises, which covered a variety of causes and implementations.

With the coming together of the social, corporate and government sectors, organisers hope that collaboration via such platforms will provide effective and alternative means of solving some of society’s problems. However, the hope of Hong Kong becoming the champion of social businesses is still balanced by many obstacles in this Asian city where commercial profits still reign supreme. Changing the mindsets of people will continue to be one of the most important tasks going forward.