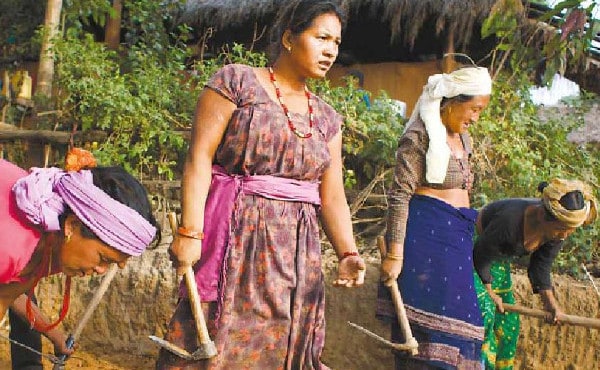 Oxfam GB’s Enterprise Development Programme (EDP), which is currently invested in Nepal, Bangladesh, Pakistan, Sri Lanka and the Philippines in Asia, expects its exposure to the region to increase in the near future. According to Kim Sophastienphong, Regional Enterprise Development Program Coordinator for Oxfam in Asia, Oxfam plans to expand its portfolio in these countries “to develop expertise and as well as to have a stronger advocacy message”. It is also looking to expand its investment in other Asian countries with Oxfam offices, such as Thailand, Vietnam, Cambodia, Myanmar, Indonesia and Afghanistan, she added. 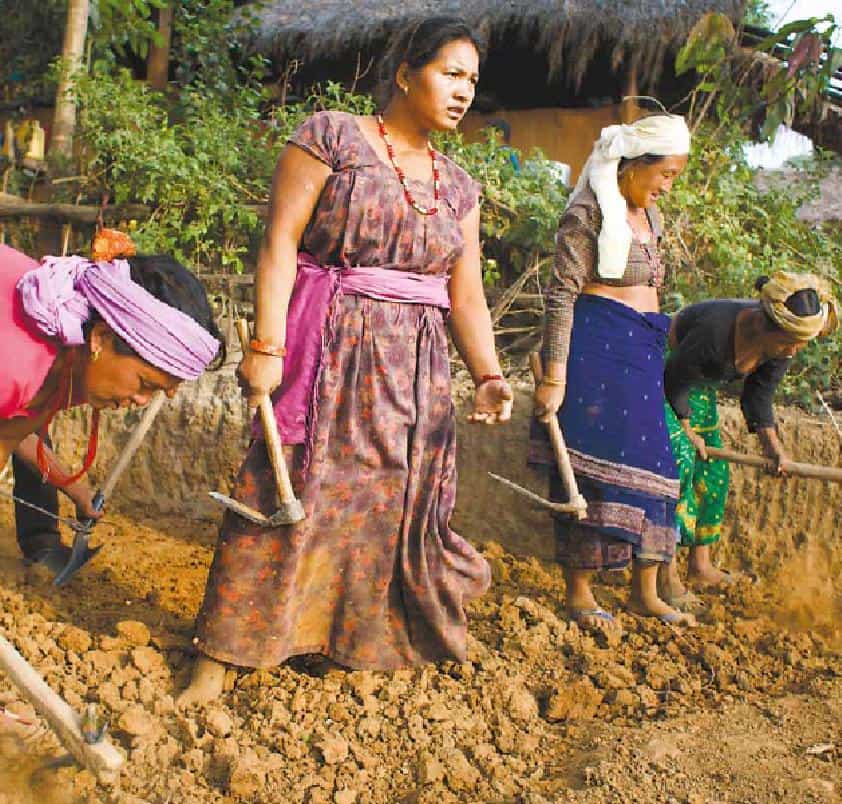 Pavitra Jankalyan Agriclture Cooperative in Nepal, one of the enterprises in EDP’s portfolio

Initiated in 2008, EDP sits within Oxfam GB’s private sector and Aim1 strategies and fits within the organisation’s wider work around Gendered Enterprise and Markets (GEM) Programming going deeper on a few key elements of the market system, particularly enterprise and finance.

EDP adopts a private equity approach to building businesses that are sustainable. It does this through the provision of loans and grants to small and medium enterprises globally in the developing world, helping people out of poverty. The programme has reviewed 81 enterprises between 2008 and 2012 and has approved 17 for funding, of which six are in Asia. In this period, it has committed GBP3 million in 15 countries, of which more than 70 percent has been disbursed.

EDP’s funding comes from venture philanthropists in the UK and between 2008 and 2012, the programme had raised GBP4.2 million. The enterprises supported by it typically receive between GBP75,000 and GBP250,000 for 3 years. Kim says the structure is typically 35% business grant (for operating expenses, salary, marketing expenses); 35% business loan (working capital for producers, working capital for operations, and long term loan1); and the remaining 30% in the form of project grant (used for project management costs, mentor, other expenses that improve the ecosystem that enterprise operates in, such as producer training, workshop on gender issues, women economic leadership intervention).

The EDP believes in supporting the growth of current business by specifically supporting enterprises to increase current production volume/ trading volume through access to working capital, according to Kim, who adds that the EDP believes the core business is the most important and should be stable before going into value added products. She says that most of the enterprises supported by EDP have a value addition component (to invest in value addition in the future as part of the business plan), however they do not depend on the success of the value addition business to run profitably.

EDP also sees that in scaling up, rural enterprises sometimes have limited professional experience in negotiating with private companies, in marketing new products and in managing company finances. It is due to these reasons that EDP typically supports the hiring of a professional manager and works closely with enterprises it is backing.

In Asia, the programme feels that most work is required in the agriculture sector as a majority of the people in poverty live in remote, rural areas and depend on agriculture for their livelihood. A few of the projects funded by EDP in Asia thus far include Sakhi Dairy Enterprise in Pakistan; Pavitra (vegetable seeds) in Nepal; Dafacos (vegetables and vegetable seeds), also in Nepal; Chilli Traders Enterprise Fulsari in Bangladesh; and Union of Livestock Breeders’ Cooperative Societies in Sri Lanka.