Southeast Asia Needs a Roadmap to a Climate Safe Future 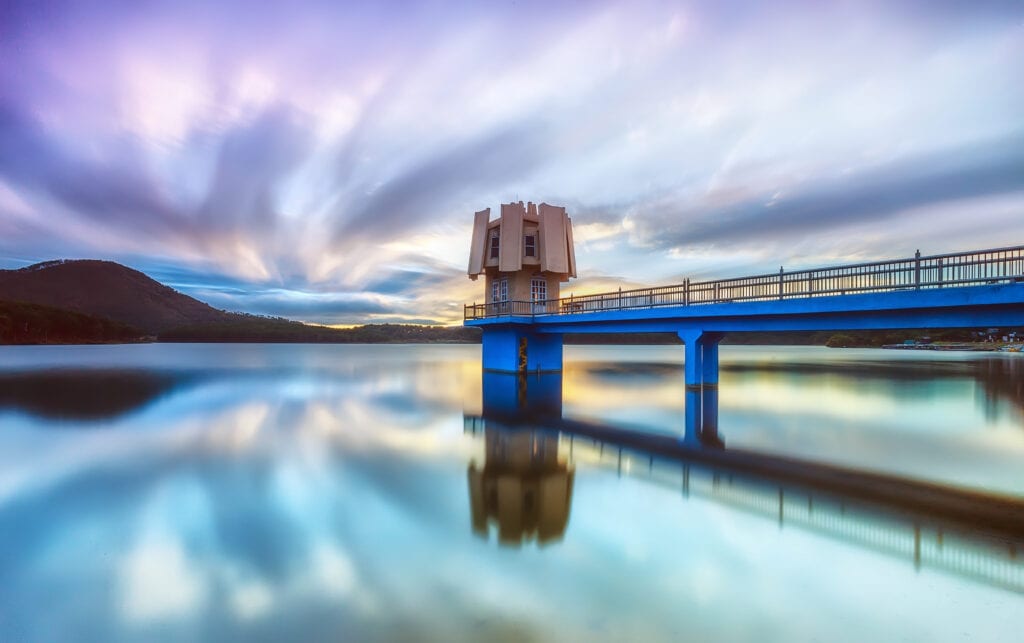 The Paris Agreement on Climate Change was a watershed moment in global climate action, limiting global temperature rise to well below 2 degrees Celsius. This means achieving net zero greenhouse gas emissions globally by the second half of this century. For developing countries, this signals a new era in which they will grow their economies, build new industries and create jobs, and lift their populations out of poverty.

Although historically, developing countries have contributed the least to climate change, the developing world is now responsible for 60% of global greenhouse gas emissions, and will be responsible for almost all emissions growth from now on[1]. Nowhere is this more apparent than in Asia, where emissions are growing faster than any other region in the world[2]. Rapid growth in emissions is being driven by the region’s increasing dependence on coal-fired power and deforestation, with 90% of emissions attributed to five countries – Indonesia, Malaysia, the Philippines, Thailand, and Vietnam[3]. The Asian Development Bank estimates that to have a reasonable chance of stabilising global temperature rise below 2 degrees of warming, emissions in Southeast Asia need to be 30% below 2010 levels by 2050[4]. This requires a substantial shift in the emissions trajectory that all Southeast Asia’s major economies are currently on.

Understanding the optimal time frame for achieving net zero emissions will help countries highlight opportunities for market growth. With a clear roadmap to guide infrastructure investment andidentify areas for capacity building and policy change, decisions made today will inform how quickly and smoothly countries can transition to net zero emissions, and how costly that transition will be.

Most Southeast Asian economies are prioritising coal-fired power generation to meet their rapidly growing energy needs. As these assets have an estimated lifespan of 30-40 years, new coal-fired power stations built in 2025 will need to remain in operation until at least 2055 to deliver the projected return on investment.

However, analysis of the Paris Agreement shows that, even after taking account of equity considerations between developed and developing countries, the majority of developing economies will need to phase out all coal-fired power generation by 2050[5]. This means that most coal-fired power stations built in the near future risk becoming stranded assets. It also means that all existing and new coal fired power stations will need to be replaced by clean electricity by mid-century, significantly increasing the infrastructure investment required over the longer term.

A net zero pathway provides countries with clear time horizons for phasing out fossil fuel technologies, thus minimising the risk of stranded assets and cost of investment in infrastructure.

Climateworks Australia has been supporting these efforts in numerous ways: the organisation recently received philanthropic funding from an Australian private family trust to support the ‘Pathways to Prosperity’ work program in Southeast Asia and the Pacific Islands. The program aims to support developing countries in implementing long term, lowest emissions development pathways and carrying out capacity building efforts.

In partnership with IDDRI to develop ambitious LT-LEDS (that ideally aim for net zero emissions), Climateworks Australia is also working as a research team to build on the approach developed for the Deep Decarbonization Pathways Project.

With a focus on increasing international green private investment (particularly on renewable energy) into Southeast Asia, Climateworks Australia is scoping a peat land restoration project in Indonesia with GGGI, Baker McKenzie, and several small projects. In the Pacific, Climateworks Australis received funding from the 2050 Pathways Platform to develop a ‘How to’ guide for Pacific Island countries that outlines the process for developing 2050 (ideally net zero) pathways. This work is well underway, and includes a framework for considering the interaction of mitigation actions with adaptation measures, to improve understanding of where co-benefits and trade-offs exist.

Solving climate changes presents many challenges for countries, but can also create many opportunities. With well-educated and affordable work forces, Southeast Asia can position itself to benefit from the global transition to net zero emissions. But understanding what the net zero transition looks like at a country and regional level is a critical first step.

[5] Climate Analytics (2016). Implications of the Paris Agreement for Coal Use in the Power Sector.

Europe Learns About Asian VP Scene at the 2015 EVPA Conference