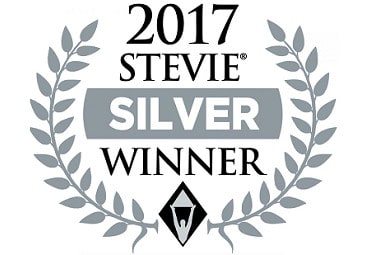 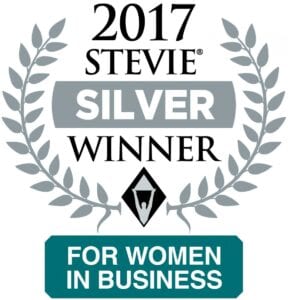 Women Around the World Recognized at Event in New York City

November 18, 2017 – AVPN has been named the winner of a Silver Stevie® Award in the Organization of the Year – Government or Non-Profit– More Than 10 Employees category in the 14th annual Stevie Awards for Women in Business.

The Stevie Awards for Women in Business are the world’s top honors for female entrepreneurs, executives, employees and the organizations they run.  All individuals and organizations worldwide are eligible to submit nominations – public and private, for-profit and non-profit, large and small. The 2017 awards received entries from 25 nations and territories.

Nicknamed the Stevies for the Greek word for “crowned,” the awards were presented to winners last night during a dinner event attended by more than 500 people at the Marriott Marquis Hotel in New York City.  The event was broadcast via Livestream.

More than 1,500 nominations from organizations of all sizes and in virtually every industry were submitted this year for consideration in more than 90 categories, including Entrepreneur of the Year, Executive of the Year, Company of the Year, Startup of the Year, Women Helping Women, and Women Run Workplace of the Year, among others.  AVPN won in the Organization of the Year category for Government or Non-Profit – More than 10 Employees.

“We are absolutely honored to be part of the Stevie Awards,” said Naina Batra, CEO of AVPN. “AVPN has worked tremendously hard in the past year, and, together with our 390+ members, we will continue to make great strides in the social investment landscape in Asia.”

Stevie Award winners were selected by more than 170 executives worldwide who participated in the judging process.

“AVPN fills a specific need in social philanthropy and strategic investment,” judges commented. “Two of its outstanding initiatives are the award-winning Share Platform to assist members as they connect to social purpose organizations and the Asia Policy Forum in capacity building to promote the social economy in Asia. The recent 46% growth rate in its membership is also impressive because this evolution demonstrates the need for AVPN’s focus in Asia as a funders’ network in the social sector.”

Details about the Stevie Awards for Women in Business and the list of Stevie Award winners are available at www.StevieAwards.com/Women.

About AVPN
AVPN is a unique funders’ network based in Singapore committed to building a vibrant and high impact philanthropy and social investment community across Asia. AVPN’s mission is to catalyse the movement toward a more strategic, collaborative and outcome focused approach to philanthropy and social investing, ensuring that resources are deployed as effectively as possible to address key social challenges facing Asia today and in the future.
www.AVPN.asia

Can venture philanthropy save the world?