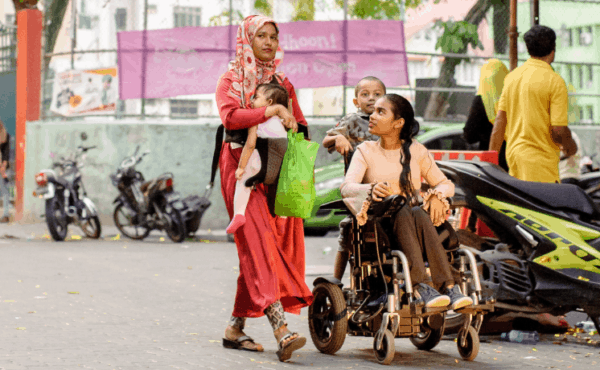 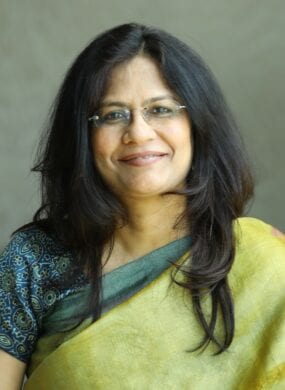 A majority of India’s 26.8 million persons with disabilities (PwDs) have faced hardships during the COVID-19 crisis. A WHO health advisory warns how PwDs may be at greater risk of contracting the infection. 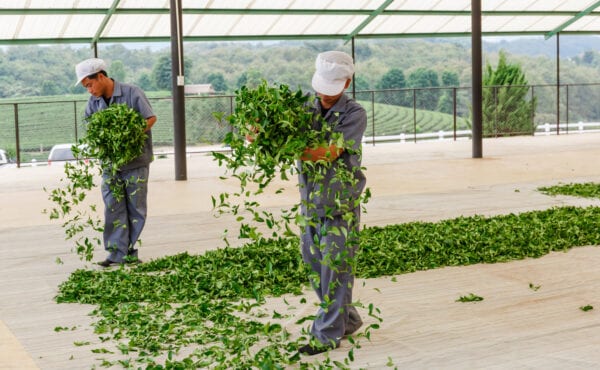 The Driving Force behind Investments into Climate Solutions 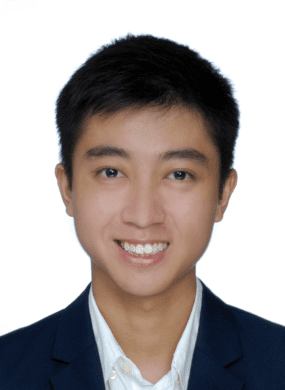 For investors either looking to invest in or make better investments in climate-smart solutions, AVPN brought together investors and representatives of their portfolio companies to share about their investment journeys. We identified what investors are looking for and how we can forge through challenges together. 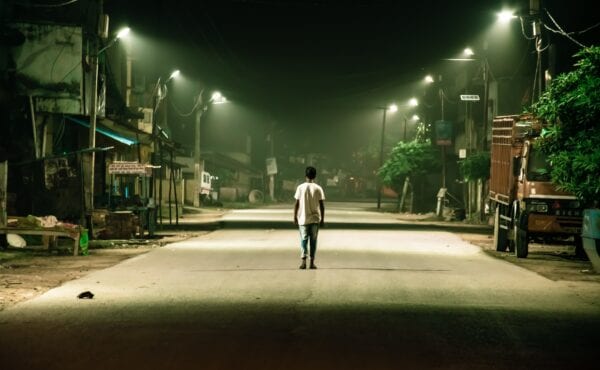 Investing in an Inclusive Startup Ecosystem in Bangladesh 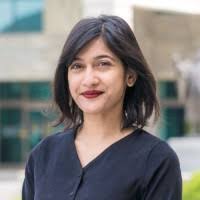 Given that over half of Bangladesh’s 165 million population is under the age of 35, youth are at the core of Bangladesh’s economic recovery and vitality. One of the country’s prominent development challenges has been providing gainful employment for the 2.1 million young people joining the workforce each year. Not only is the country’s waning garment manufacturing base struggling to absorb the volume, the lack of diverse industries fails to meet the aspirational needs of highly educated young professionals. A promising pathway to nurture the creative potential of Bangladeshi youth is entrepreneurship. 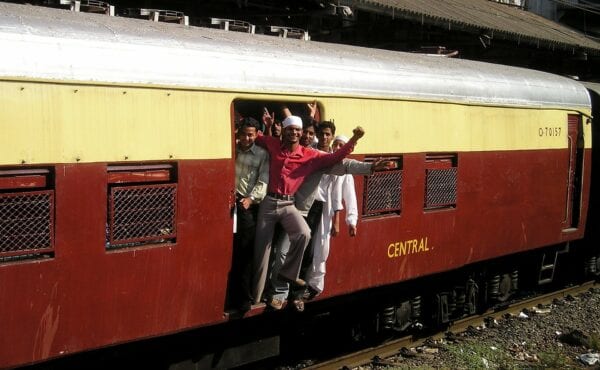 How Impact Bonds Can Tackle Systemic Livelihoods Challenges in India 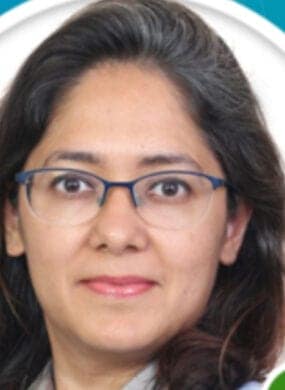 India ranks low at 129 among 189 countries in UN’s Human Development Index, reflecting the myriad of social issues that need addressing. Whilst not all issues can be quantified to translate social benefit into economic benefits, the ones that can should not hide behind narratives of activity and anecdotal stories. 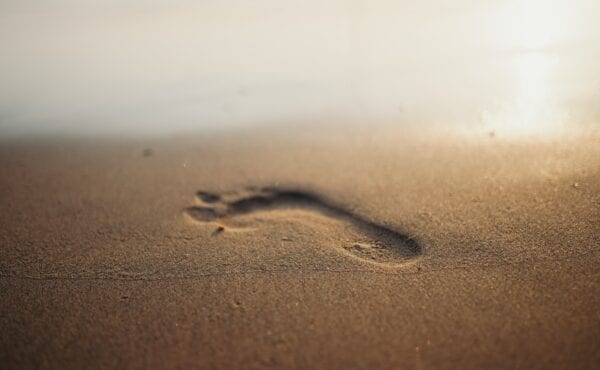 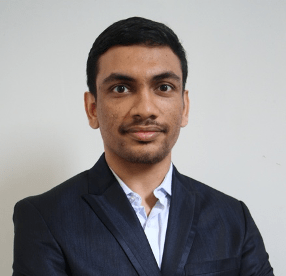 India’s mental health crisis afflicts approximately 15% of its population. In fact, the prevalence of mental health disorders has been increasing steadily from 125 million population in 1990 to 197 million in 2017. Despite it being a huge national problem, India’s expenditure on mental health was just 1.3% of its government health expenditure in 2017. 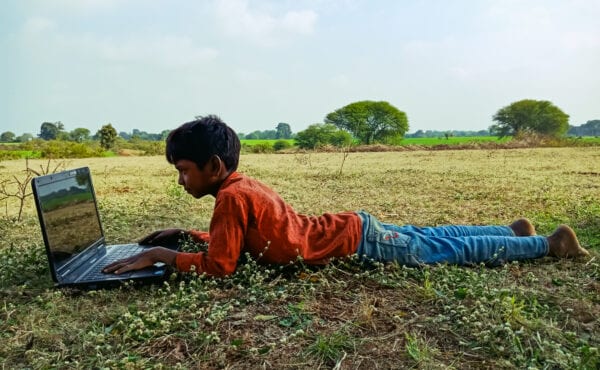 Overcoming the Barriers to Debt Financing for India’s Impact Enterprises 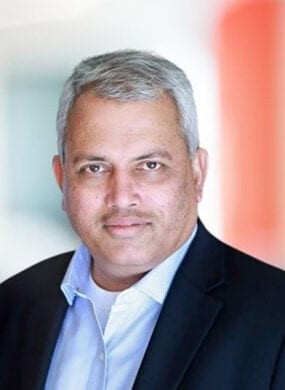 India’s impact enterprises, companies that strive for social benefit as well as profit, have a debt problem: not too much, but too little. They need debt capital to fuel their growth and advance their social or environmental goals. But most lenders steer clear, citing perceived risks and lack of creditworthiness. 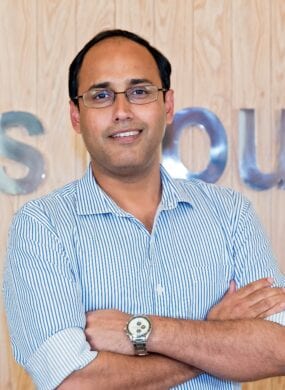 Allied and Healthcare Professionals (AHPs) make a significant contribution to the healthcare delivery system. During any health crisis, they are the front warriors who help to scale up healthcare services under the supervision of Doctors and Nurses. Despite a huge demand for their services, this sector is highly fragmented in India mainly due to the absence of a central regulatory authority. 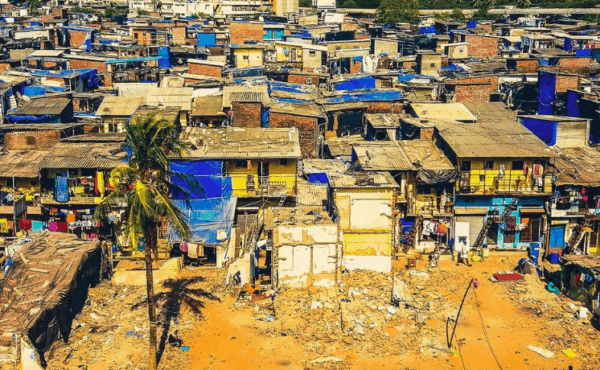 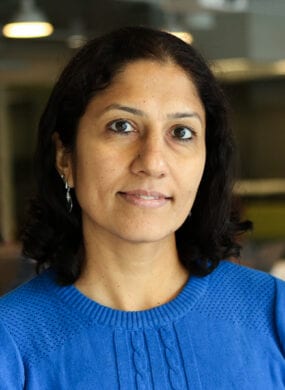 An understanding of community engagement models can be illuminating for those working—or aspiring to work—with slum communities in the context of COVID-19. The Bridgespan Group has identified critical ways for policymakers, funders, and practitioners to better engage communities and build back better. 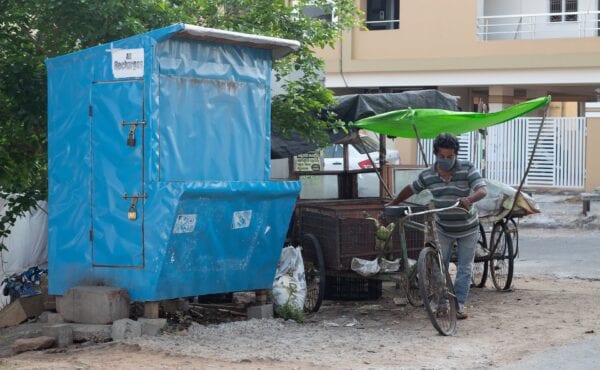 Educate the Communities on NPIs for Mitigating the Health Crisis

There is an urgent need to educate the masses about the importance of Non-Pharmaceutical Interventions (NPIs) for combating COVID-19. Based on learnings from the past pandemics, building awareness about executing the NPIs and promoting leadership at community level to ensure its compliance, may help in mitigating the crisis. 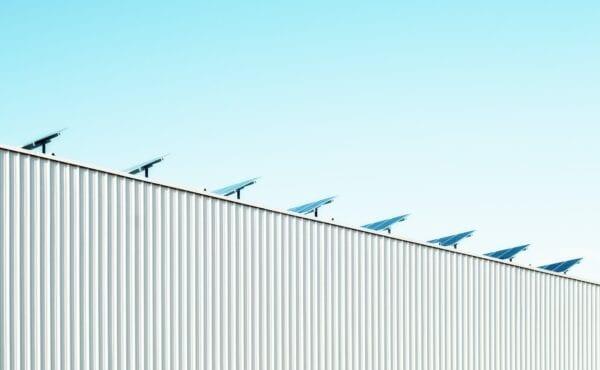 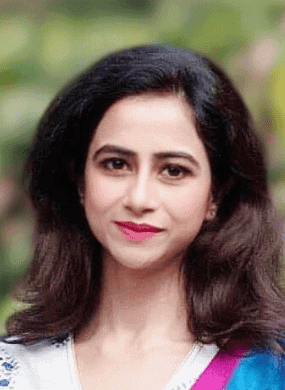 With only a decade left to the agreed deadline for achieving the UN Sustainable Development Goals, it will be of utmost importance for corporates to align business interests more closely with the standards of Environmental, Social and Governance (ESG) sustainability. 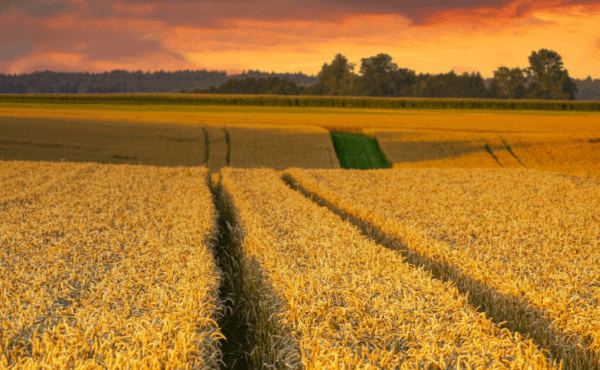 Why Malnutrition is the Nexus of Key Social Challenges in Asia 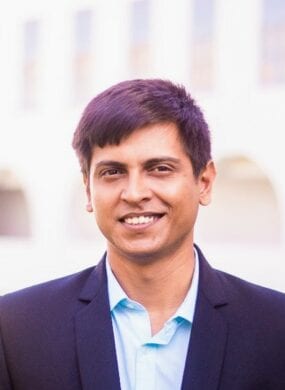 Nutrition is a massively underfunded global social and health issue. In contrast to the over USD 500 billion spent per year on fossil fuel subsidies, the funders spend only about USD 3.9 billion annually on efforts to reduce malnutrition. In 2016, the World Bank estimated that governments and donors needed to spend an additional USD 7 billion annually for the next 10 years over the UN Decade of Action on Nutrition (2016–2025)[1] to meet targets set by the World Health Assembly, a goal that remains unrealised. The scarcity of funding for nutrition is puzzling given its high social return on investment. Every USD 1 spent on basic nutrition gives back an estimated USD 16 to the local economy, comparable to investments in health, irrigation, and roads. 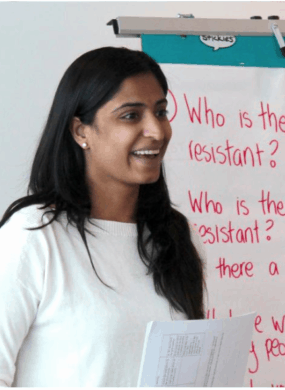 To fully empower girls and young women, EMpower’s Country Director for India, Nisha Dhawan, tells us how EMpower – The Emerging Markets Foundation embraces  “participatory philanthropy”,  anchoring the opportunity for girls to write their own futures through their Girls Advisory Council in India.