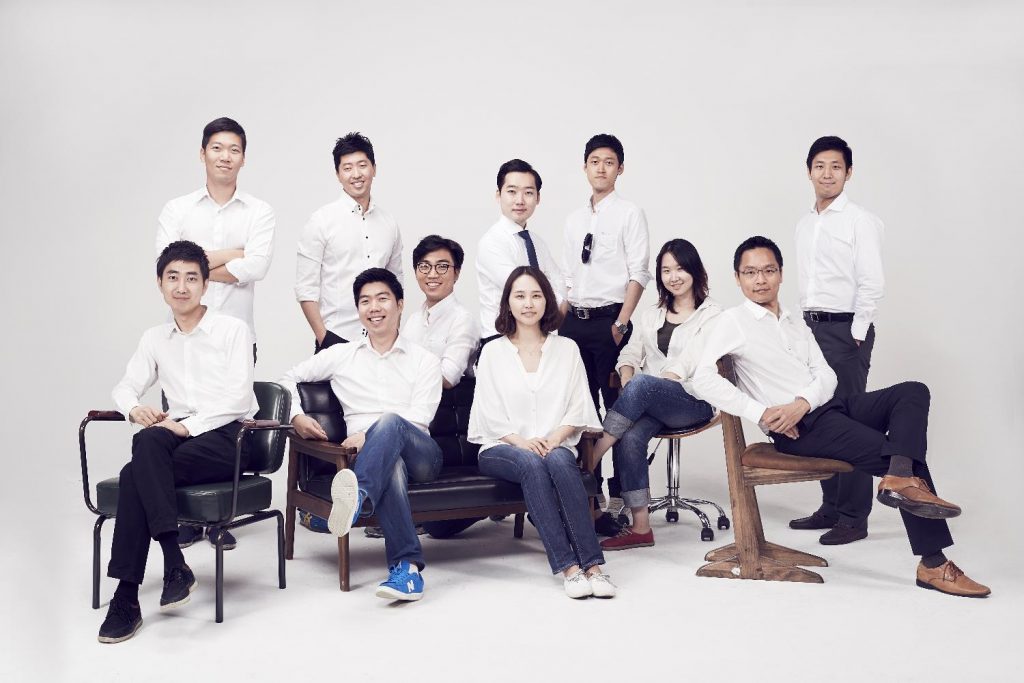 Similar to other countries in Asia, building good organisations and people is a continuous effort. Crevisse fills this gap by investing in and then partnering with social enterprises. Remarkable about this model is the tangible implementation of Crevisse’s mindset of high-touch partnerships and transfer of capabilities to the enterprise with the aim of making socially innovative companies profitable in the mainstream market.

Having been in existence since 2002, Crevisse has invested in eleven ventures:

Crevisse also initiated an Impact Talent Program[i], which is aimed to affect societal change by addressing personal development. Started in 2012, the programme is an initiative to find young and talented artists who wish to make a change in society, but have yet to find the appropriate channels to apply and develop their skills. The Impact Talent Program is still in development.

In its hopes to generate greater local impact, Crevisse has partnered with Korean organisations such as RootImpact, MYSC, D3Jubilee, Social Enterprise Network (SEN). It also aims to extend the Crevisse town into other regions and countries in expanding its Asian network to include ChangeFusion and Social Venture Competition Asia.

The selection process for investment is biannual and 2-3 organisations are selected annually. While organisations can apply, Crevisse is aware that organisations choose Crevisse as much as Crevisse chooses them. It outlines its parameters transparently on its website. Crevisse invests in socially innovative enterprises with a strong business model, that are able to generate revenue. Yet, if the enterprise does not display a clear social mission, Crevisse will refrain from investing in it[ii]. Once Crevisse decides to invest, it invites the organisation to work in their premises where its other partnered organisations have also moved into to conduct their business operations.

“Incubation is a bit misleading” according to Crevisse president and CEO Wonyoung Kim[iii]. Crevisse investees are all for-profit enterprises with Crevisse holding equity, convertible notes or bonds but no debt or grants. The primary reason for this lies in Crevisse’s mindset, which is built on partnership with the individual organisation. Crevisse’s credo “Entrepreneurs for entrepreneurs” makes this relationship equal in the sense of respect but different in terms of experience and the expertise. Crevisse’s approach mirrors its incentive to have ownership and to relate with enterprises “like co-founders”.

This attitude of partnership manifests itself throughout Crevisse’s capacity building efforts.

Walking together but also alone

The top three areas for capacity building are strategy, finance, and business operations such as accounting and human resource management. The CEO of the founding team and the partner meet once a week to discuss the organisation’s strategy. Similarly, the financial meeting is held on a weekly basis, where they examine the revenue growth, financial status, finances required to move forward, and timelines for launching an investment pitch. Finally, business operations is a daily service that helps complement the team with human resource and accounting management, which require external expertise.

In the weekly capacity building meetings, “[Crevisse tries] not to tell them the conclusion or the process, but provides room for entrepreneurs to develop their own style, give them values, such as value of excellence and love. [Crevisse] also tries to lead by example.”[iv] In this transparent and high-touch environment, Crevisse hears much about what goes wrong. When this happens, “we get together and solve the issue”, as Wonyoung Kim says, “We regard everything as our business, so every problem is our problem.” Beyond the meetings, Crevisse invites speakers or lecturers who give new perspective to entrepreneurs in areas such as UX design, entrepreneurship values, new ideas and global market knowledge.

Creating a self-perpetuating culture of partnership

While mentorship and support are important, it is crucial for entrepreneurs to be able to succeed alone, to get the resources they need outside of Crevisse and become the next generation of entrepreneurs. Realising this, Crevisse fosters peer support, collaboration skills and a culture of partnership in two ways:

Firstly, it holds a monthly townhall meeting,, where all entrepreneurs come out to share their progress and expand on the forms of support they still require. In exchange, other enterprises will recommend resources and share their solutions on relevant issues.

Secondly, Crevisse encourages collaborations between enterprises that share the same clients or work on similar projects or have profit-sharing businesses. For instance one enterprise may have crowdfunding expertise, while another has a solution to an issue. So they get together to market this solution. While it is not easy to market a collaboration, this is a crucial skill for entrepreneurs. The town economy thus fosters collaboration skills, increases and provides sustainable revenue and a long-term strategy. “What we’re trying to do is have the entrepreneurs figure this out by themselves, to transfer these capabilities back to entrepreneurs so that they can pass it on to others”[v]. This is a crucial part of the partnership arrangement of Crevisse and a way to create the next generation of entrepreneurs with a particular culture.

Building the next generation

Ultimately, Crevisse aims to grow the ecosystem of socially innovative organisations in Asia and to integrate social innovations into the mainstream capital market. This adds significantly to the three layers of enterprises in Korea, which are either established enterprises, startups or socially innovative enterprises. With these skills, Crevisse, togther with its entrepreneurs, will discover the true potential of and push their ventures to be the best for the world. They shape the next generation of enterprises which believe in making a better tomorrow for the world.

[i] All figures, dates and names are taken from the website: http://www.crevisse.com/about/ and have been checked and augmented by Crevisse