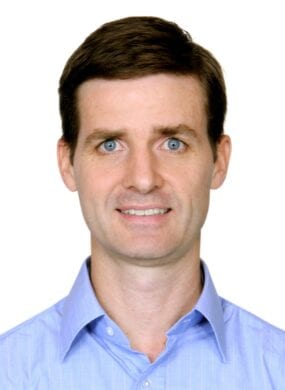 Eric Savage is the Co-founder & CEO of Unitus Capital (UC). Eric moved to India in 2007 to help set up UC, an impact focused investment bank, and has led the company in raising more than US$2 billion for various impact businesses. He has had the privilege of working with many innovative companies that do life changing work in the fields of affordable health care, financial inclusion, renewable energy, affordable education, women empowerment and agriculture. Unitus Capital has been ranked the #1 Indian investment bank by Venture Intelligence and VCCircle for the past five years. Previously, Eric ran Citigroup’s Asian investment banking franchise in the power and infrastructure sectors, and helped secure and execute multiple landmark equity, debt and M&A transactions, totaling many billions of dollars. Eric was based in NYC and Hong Kong for 14 years with Citigroup/Salomon Brothers. Eric also headed Salomon’s utilities sector equity research and was selected to Institutional Investors’ All-Asia research team.

Eric is a graduate (cum laude) of Duke University and Harvard’s Kennedy School, where he received the Lucius N. Littauer Fellow Award, the program’s top honor. Eric serves on the boards of a number of leading companies, funds and educational institutions. In 2014, Eric was named Indian Expat Entrepreneur of the Year by Expat Entrepreneurs Circle, and, in 2016, was awarded the Indira Gandhi Sadbhawana Award for his contributions to the impact investing sector. He is a highly sought after speaker, particularly in the impact investing world. Eric is a Fellow of the inaugural class of the Aspen Institute’s Finance Leaders Fellowship Program and a member of the Aspen Global Leadership Network.